Streamline editorial workflow in WordPress for your global team with Multicollab. Learn More

A Quick Guide to GraphQL

GraphQL is incrementally being used in API development and developers love it for many reasons.

To start with, it reduces the time and cost being invested in the development of a particular project, enabling rapid project development. There are dozens of libraries, which enables the developers with caching, real-time UI updates and more such advanced capacities while using GraphQL. Also, it is open-source and growing fast.

If you are into frontend development and have not started using GraphQL yet, you need to try it out for the reasons we’ve mentioned in the post. And if you are a beginner, just getting started with GraphQL – Well! This guide is written keeping you in mind. Go ahead and learn it all.

Basically, GraphQL is a query and data manipulation language used for APIs. In 2012, Facebook developed GraphQL for their internal use & then released it as an open source in 2015.

GraphQL mainly supports reading the data, changing it and also provides a subscription to changes of data for real-time updates.

In short, GraphQL unites the client and the server for fetching and manipulating the data. It lets the client pick only those data that are needed from the server & not all.

The below are few main characteristics of GraphQL:

When GraphQL is best fit to use?

If there is a need to create a data-driven application of least moderate complexity, GraphQL is the best fit. Below are a few reasons when GraphQl is best to use:

How can we use GraphQL?

GraphQL can be used in combination with numerous languages. The list of such languages includes JavaScript, PHP, C#, JAVA, Python, etc. The below code will show us how to use GraphQL along with javascript and NodeJS.

The code, we’ve posted above, has single http get endpoint, namely /hello. It is created using express.

7. Specifying the endpoints in schema:

After reading the article, you must have understood why the application of GraphQL is gaining traction in the API world. The way it improves the workflow for the developers and the decline in project completion time on its utilization are the main reason for its adoption by the developers. Slowly, it is changing the way how APIs are developed and utilized.

Overall, it is good for people who like smooth and efficient API development technology. Go ahead and use it from your next project. Do not forget to tell us if it impresses you too. 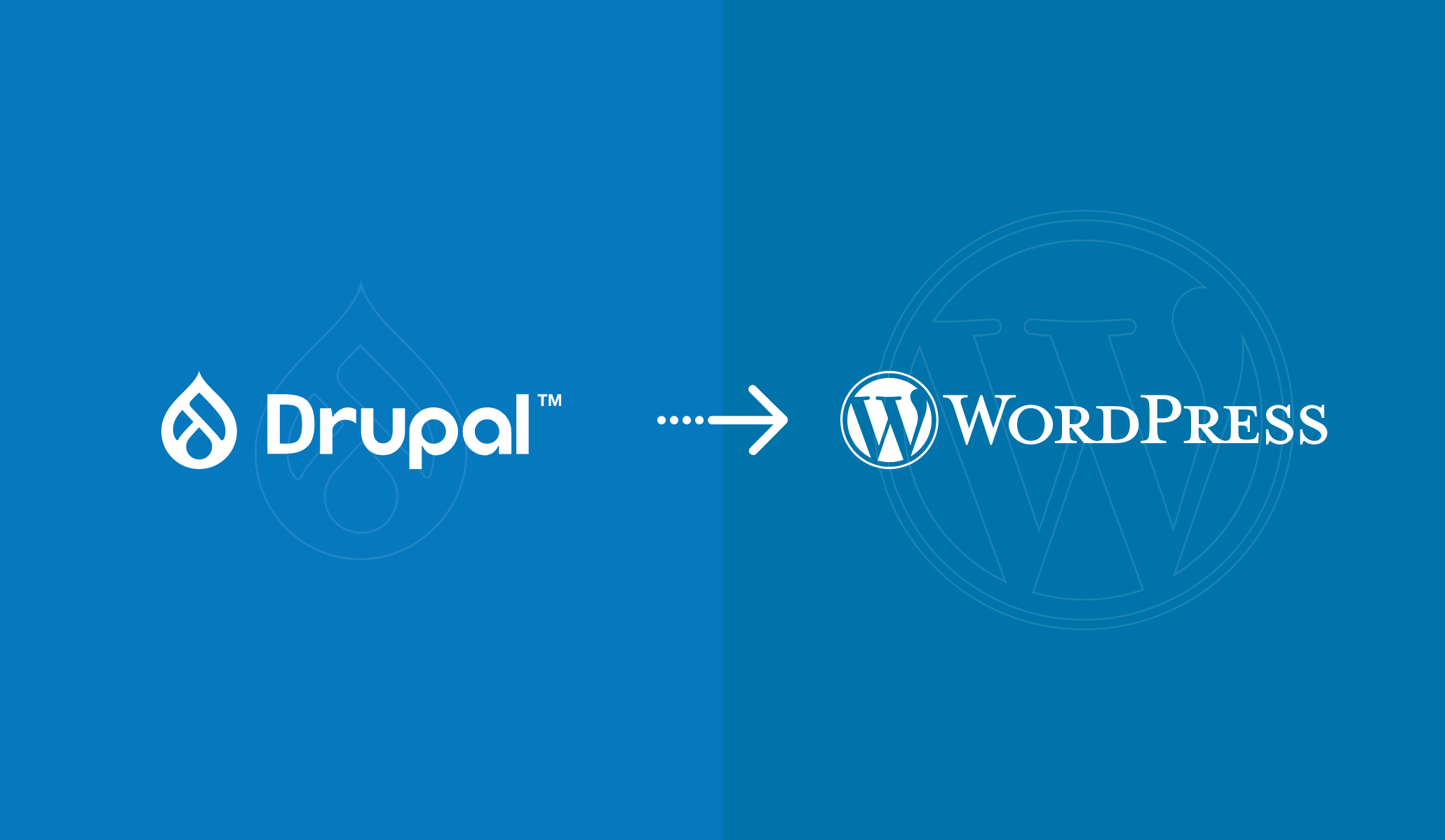 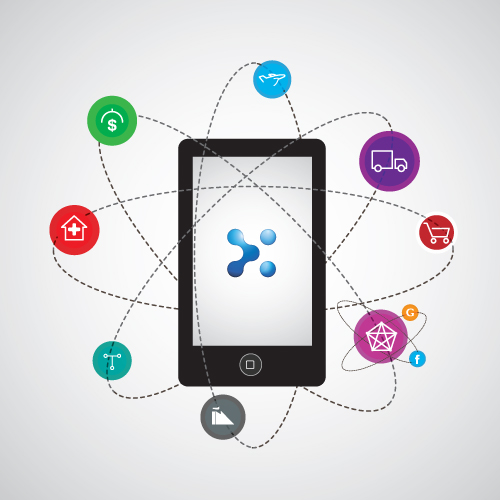 The Role of Enterprise Mobility in Today’s World