The long wait for WordPress 5.0 is soon to be over as the latest version of WordPress is ready to roll out. Yes, we are talking about the version 5.0 of WordPress which is ready to be released. The excitement and eagerness to get started with the new features is at the peak. In past, many versions of WordPress have created such a buzz before the release, but this time it is because of the Gutenberg Editor, which is a major change that WordPress has imbibed and is soon to be used by the WordPress lovers.

We have already talked about Gutenberg in our previous article, which you can read here. With the WordPress updated version 5.0, the way users create content will completely change.

Change is really hard to accept and that too in your favorite platform, it is harder. But this is a necessary one. Looking at the increasing competition in the market, WordPress has to adapt to changing scenarios or it has to risk its market shares.

Gutenberg is an audacious leap forward to transforming the way content is created up till now.

In this article, we are going to discuss about the uniqueness of WordPress 5.0 which were not there in the previous releases. Let’s delve deeper and talk about the future!

The WordPress 5.0 is ready to be released in few days. There has been a lot of buzz with mixed reactions over the release, from the WordPress users. Will WordPress legacy continue to be a pep having received mixed reactions from the community people? Or will it not be able to gain as much popularity as its predecessors? 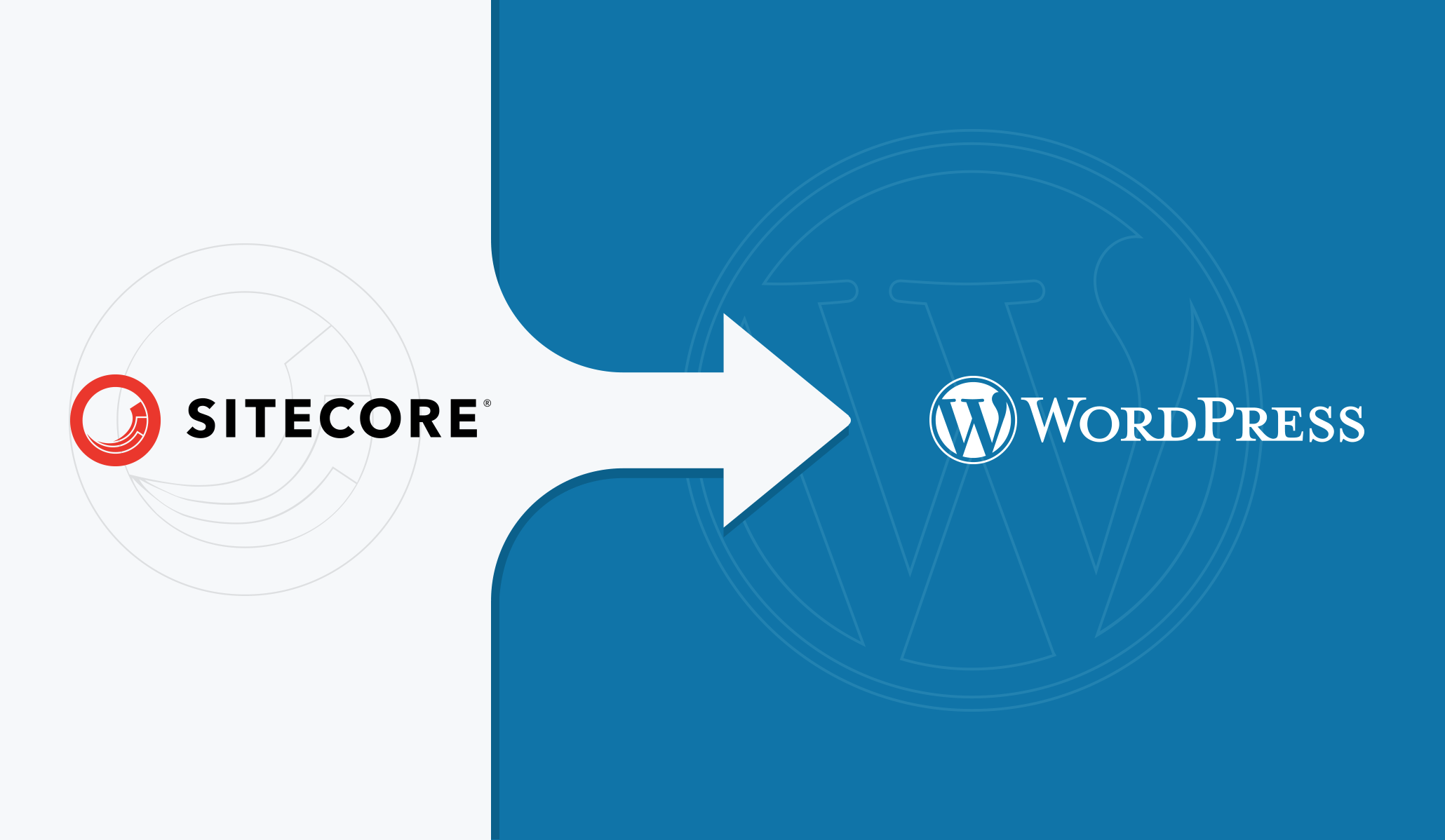 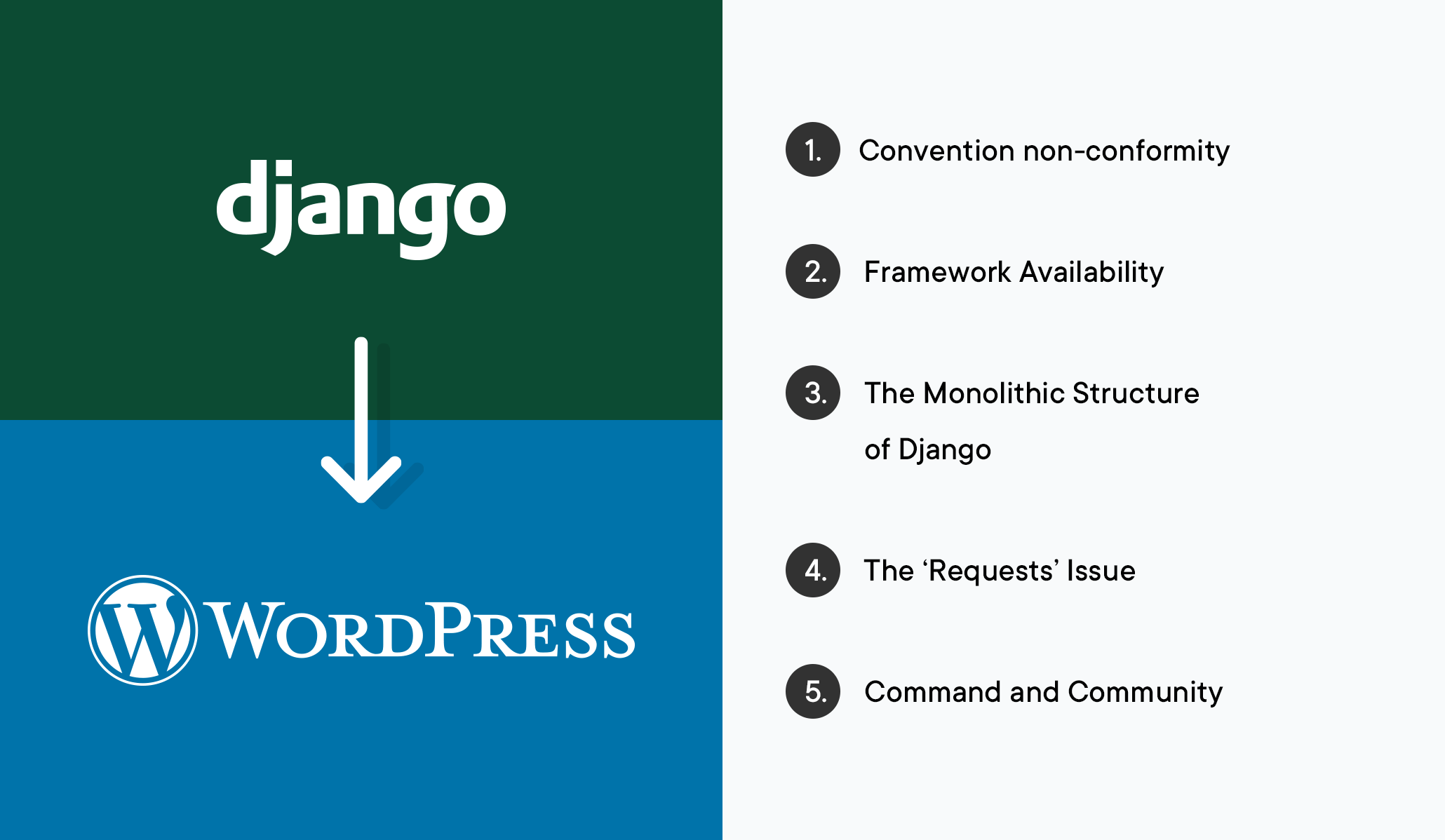 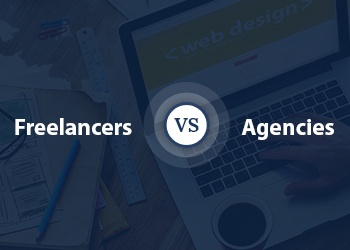 Freelancers Vs Agencies, Which One to Choose?