The launch of iOS 11.3 has created a lot of buzz among the iPhone users. It is the major iPhone update introduced this Spring season with Easter celebration around. The new features are quite exciting, enhancing the overall performance of the iPhones. If you are an iPhone user with the version 6 and above, then it will be enthralling to have installed this new update in your phone. It is a free software update, highlights are – Animojis, better battery health, different chat options, health records, etc.

Let’s have a look at some of the impressive features of iOS 11.3.

Let us know in the comments below. 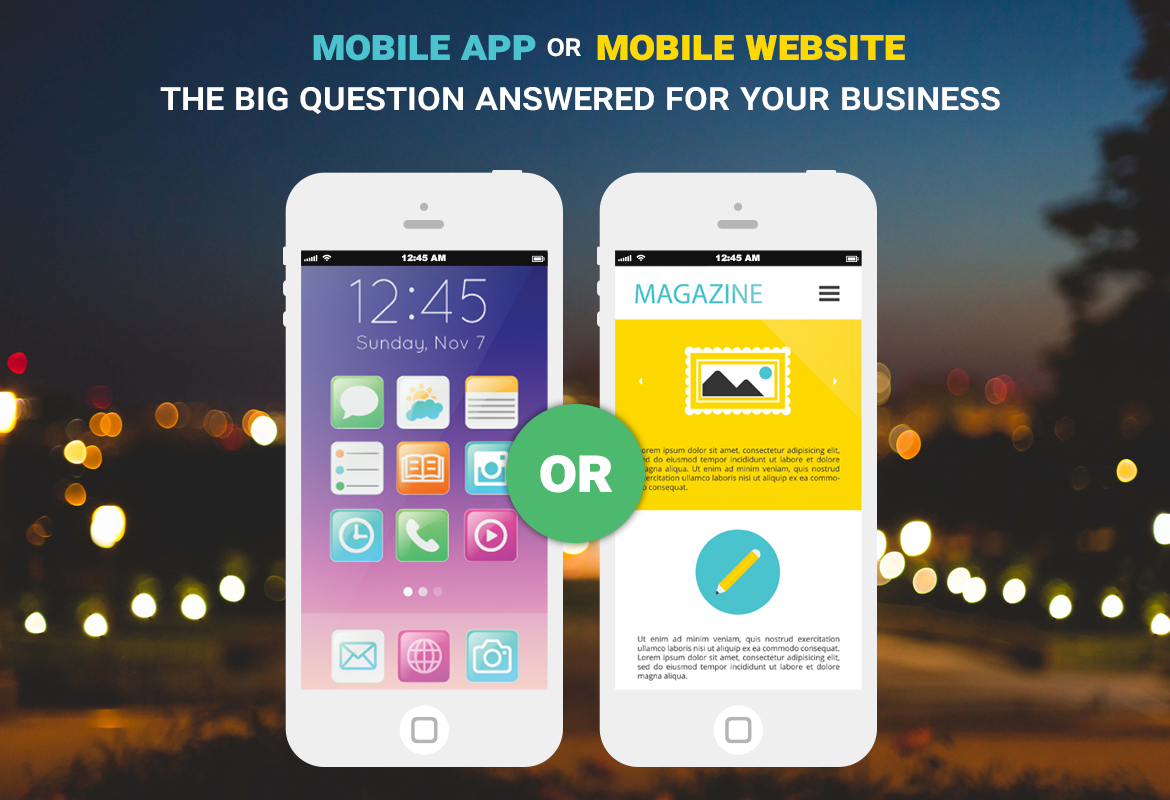 Mobile App or Mobile Website: The Big Question answered for your Business