If you aren’t happy with your Django-based website’s performance, it’s time for Django to WordPress migration. There is a reason behind making this statement. Around 39% of websites are powered by WordPress, and this figure in itself is justification for making the move to WordPress. If a majority of websites are trusting WordPress, then clearly it must be doing something right. It has a CMS market share of a mammoth 63.7% as compared to Django’s 1.09%.

Here are a few Django statistics that will give you the lay of the land vis-à-vis its usage:

But, having said that, there is no doubt websites are being built with Django, and probably your website is too. The purpose of this article is not to highlight the negative aspects of using Django but to ensure you make an informed decision as to why you must migrate.

Let’s drill-down a little bit to understand why websites over the world trust WordPress, which will give you more confidence in making a switch to WordPress from Django.

The lack of conventions in Django when it comes to web development means there is a chance for a range of development issues to crop up. Mismatched components are a common problem and developers who are used to working with a given set of principles to develop a website can face problems. Django developers also need to define each and every aspect of development, which has an impact on the speed of development. WordPress on the other hand is easy to use as it has clearly defined coding standards and naming conventions. This means developers have to follow conventions, which results in seamless and accelerated development.

When it comes to WordPress, there is a tremendous range of frameworks you can work with. Developers can leverage these frameworks to design and develop a website that perfectly meets your needs and requirements. On the other hand, there are a very limited number of frameworks that can be used for Django, and you typically have to build your website from scratch if you are using Django. This can result in a scenario, wherein, you aren’t entirely happy with the final product as your idea was lost in translation at the development stage itself.

3. The Monolithic Structure of Django

It is the monolithic structure of Django that at times can result in problems. There is no flexibility from the components point of view, all of which are tightly coupled. This means all components have to be installed at the same time and developers usually fall into certain patterns while developing for Django.

There are a limited number of Django dependencies resulting in a lot of programming that ultimately can result in a lot of bug leading to functional inefficiencies. This results in a whole lot of development level firefighting.

WordPress on the other hand is extremely user friendly and customization is a breeze. Also, it offers a huge amount of maneuverability for developers, which means they can focus on strategic development without worrying about coding complexities.

The main problem with Django is its inability to manage multiple requests at the same time. On a website, each process demands numerous requests and these take time to be addressed in Django. As can be imagined, this isn’t good news from the development and performance aspect. Now, there are specific reasons why this functionality is unavailable in Django, but multiple requests can easily be handled in WordPress. This is again why a transition to WordPress from Django makes such a great deal of sense.

Ask any developer whether Django can be used for all website projects, and they will say no. It really doesn’t make sense to you Django if the scope of your website is smaller and you don’t need a lot of features and functionalities.

The problem with Django is that the coding time shoots through the roof and therefore the development process eats into the server processing time and bandwidth. Therefore, it doesn’t really make a great deal of sense to invest this kind of time and effort in the use of Django. Again, Django development takes time because of the long-drawn out coding.

Think of a scenario wherein, you want to add an extra functionality to your Django site. This needs to be done in a hurry or you lose a critical window of opportunity to make a mark on your customers. This is where WordPress can come in to save the day with rapid integration of the needed functionality. Therefore, WordPress migration makes infinite sense.

There is a very steep learning curve associated with Django. It’s not one of those frameworks that is easy to learn. This is where WordPress essentially towers over Django. While there is no doubt about Django’s working, once you have mastered it, the fact that it is Python based adds certain complexities to the mix. Also, there is a difference in syntax as compared to Python, and if your website is being built by someone who is not a Django expert, you might have a problem on your hands.

Another reason why you need to move website from Django to WordPress, is that there is already a growing community of WordPress developers and this is growing fast. So, in case of problems, it is this community and the freely available documentation that will come to your rescue.

If you still have doubts about migrating to WordPress from Django, why not get some confidence from the fact that some of biggest brands in the world trust WordPress. This includes, BBC America, The New Yorker, Tech Crunch, Bloomberg, Sony Music, The Walt Disney Company, Quartz, Dassault Aviation and more are using WordPress. The platform is delivering immense value to them in different ways and means. If they are using it, you must use it too!

There is no doubt that WordPress brings a slew of benefits to the table, and while Django isn’t a bad framework, at all, it unfortunately cannot match WordPress’ resourcefulness. The choice at the end of the day is yours, but it is imperative that you do some research and work out what suits you best. There is no doubt that you will veer towards Django to WordPress migration. 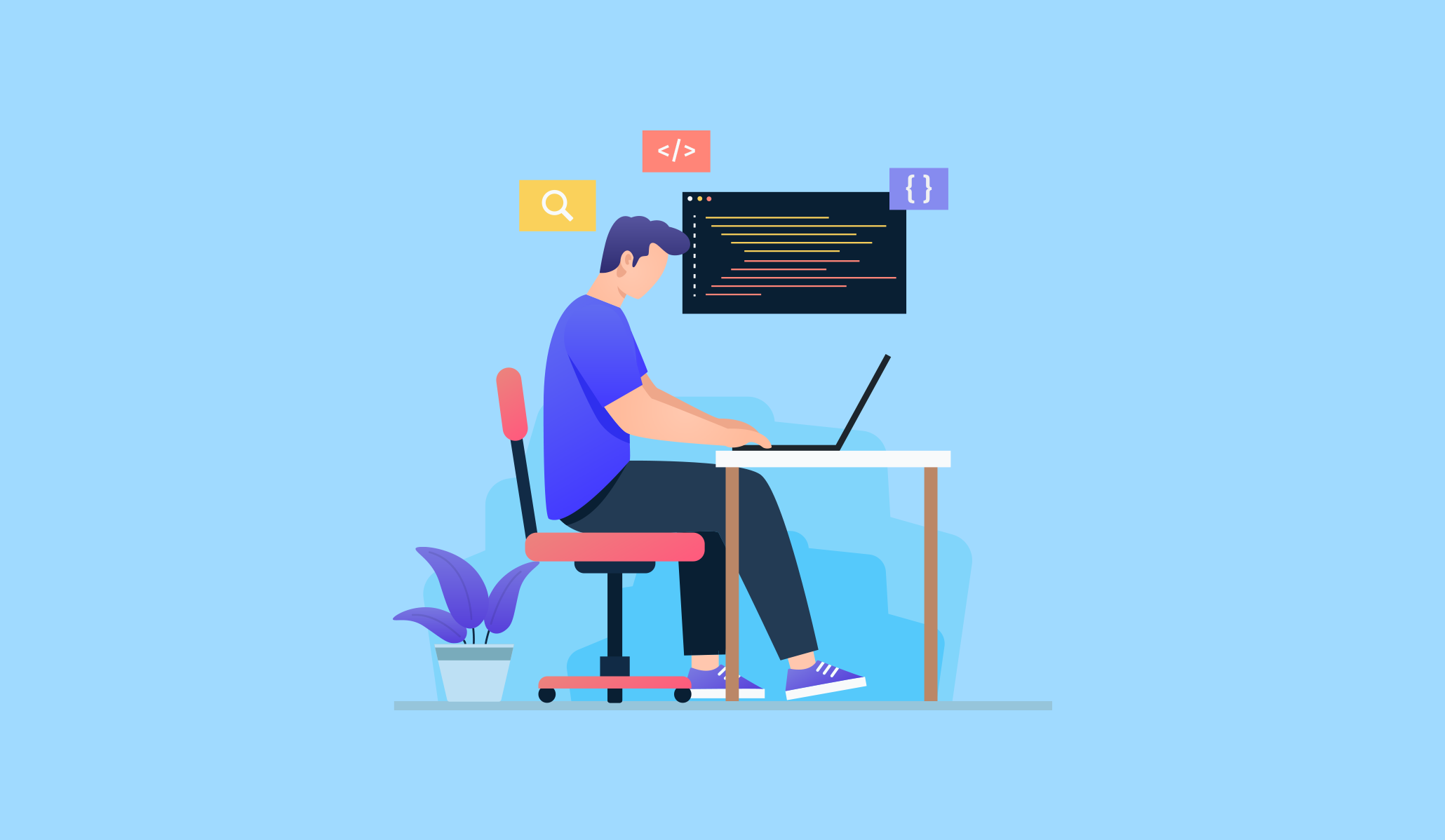 Importance of Coding Standard and Code Quality in Software Development 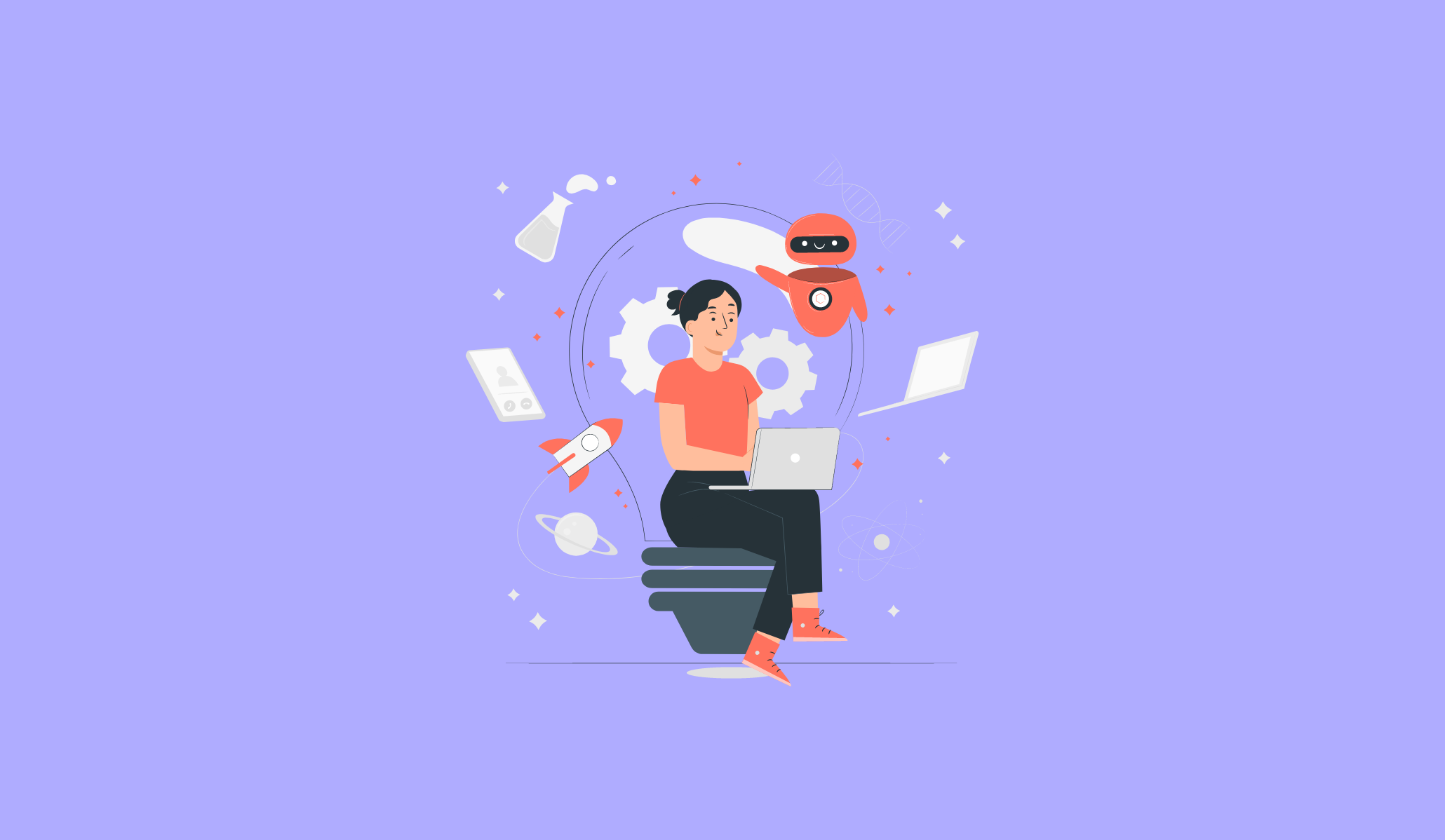 Why the field of IT is interesting?