All you need to know about “WordPress Gutenberg”

Technology is advancing at a very fast pace, frequently unveiling new things. WordPress is the topic that has been at the core of discussions for bloggers, tech geeks, and thinkers among many others. Recently, it has been in the news that soon Gutenberg WordPress editor will be available for everyone as a part of WordPress core. It would be exciting as everyone is looking forward to this new update.

What is WordPress “Gutenberg” update?

It is a new editor that is built especially for WordPress. It is named after Johannes Gutenberg who is the inventor of a printing press with movable type, almost 500 years ago.

At present, the visual editor of WordPress needs us to use shortcodes and HTML, in order to make most of the things work. The objective to incorporate this update is to make WordPress easy to use. Therefore, the concept of “Little Blocks” has been introduced.

At present TinyMCE is the default content editor which will be soon replaced by Gutenberg. With this new update, the content will be incorporated into WordPress blocks from the backend. Also, Gutenberg will automatically add page builder and blocks to the updated WordPress websites.

Matt Mullenweg, the founder, is behind the launch of Gutenberg in WordPress core.

The important thing to be noted here is that, currently, Gutenberg is in its beta and testing phase. And so, it cannot run on the production site as of now. As we wanted to explore more on Gutenberg and to know what the hype is all about, we are writing this post.

The editor works really well on mobile. For instance, if one has to add a paragraph before publishing the post, it can be done very easily with the help of Gutenberg even on a mobile phone.

So far, exploring Gutenberg is quite satisfying and the options available in the update would make the use of WordPress really simple.

Publishing any post on WordPress would be as easy as pie.

Hope this post has given you a little understanding about the upcoming update. We will be exploring more about Gutenberg in our next blog post. Till then stay tuned.

Your views are welcomed in the comments below. 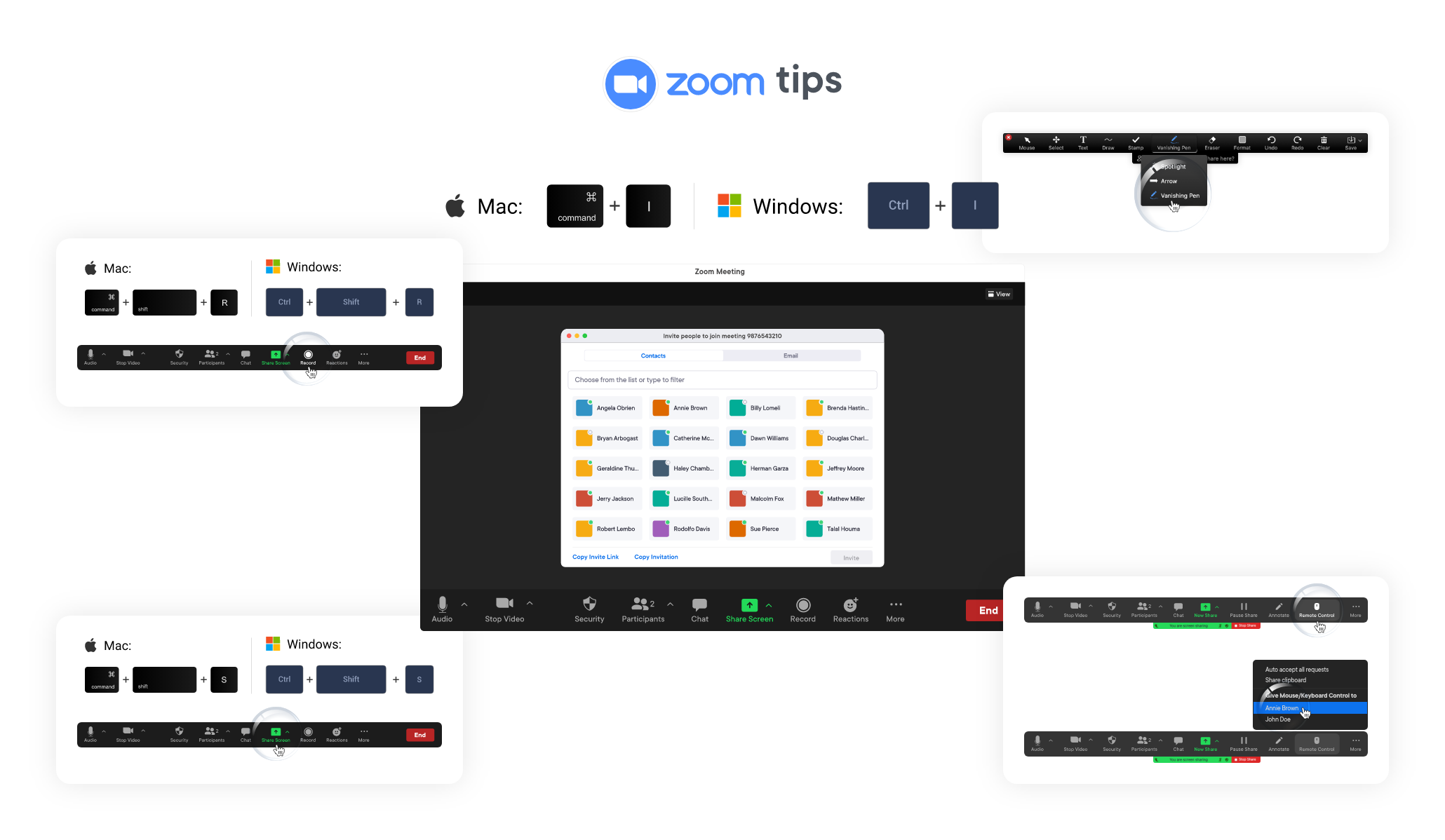 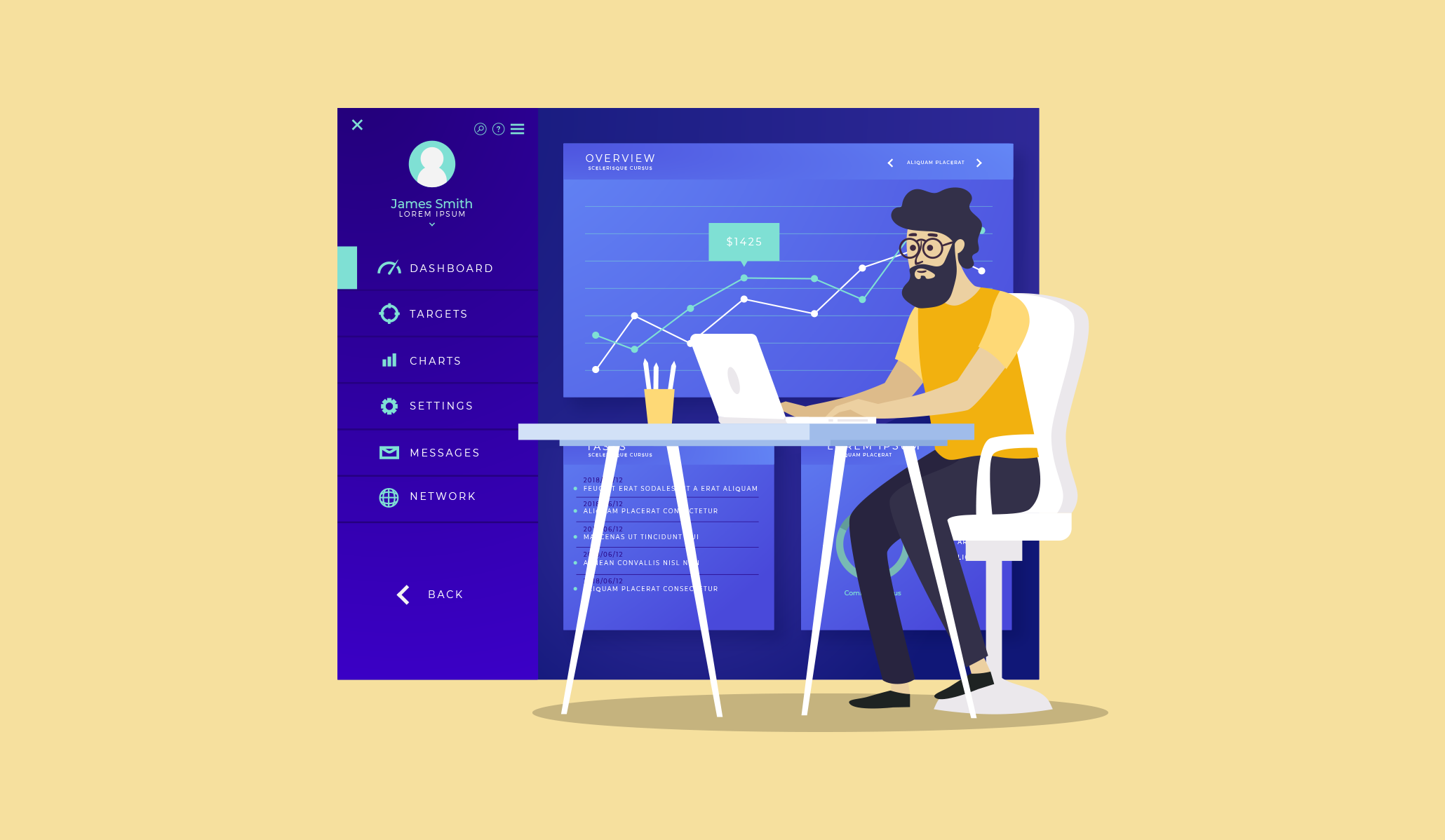 Advantages of Hiring UI/UX Design Service Providers for your Business

HIPAA Compliance and its impact on Healthcare Software Service Providers