Code-A-Claw : Adrenaline Drift for the Coder

Multidots organized an event for the coders with the aim to boost the strength and capabilities of the developers. It was a 12 hour event where developers worked to know their potential beyond the normal.

The event started with a knowledge sharing session. It was followed by team segmentation and task definition. The teams were allowed to decide their team names and project definition. The task definition for backend developers was to recheck the plugins for issues, if any and revamp the performance, in case it is not proper.

Further, the developers were introduced to a new library, which was prepared for the usage by the developers. It included coding rules, various standards and other necessary explanation. It can be an asset to the company’s resources section, whereby any newbie to the company can easily understand the coding norms and standards followed in Multidots.

Few of the plugins were improvised for the updated codes, security and performance.

Teams were able to make their defined projects within the stipulated time. The success of the event was celebrated with the static dance performance that added lot of fun among the participants. 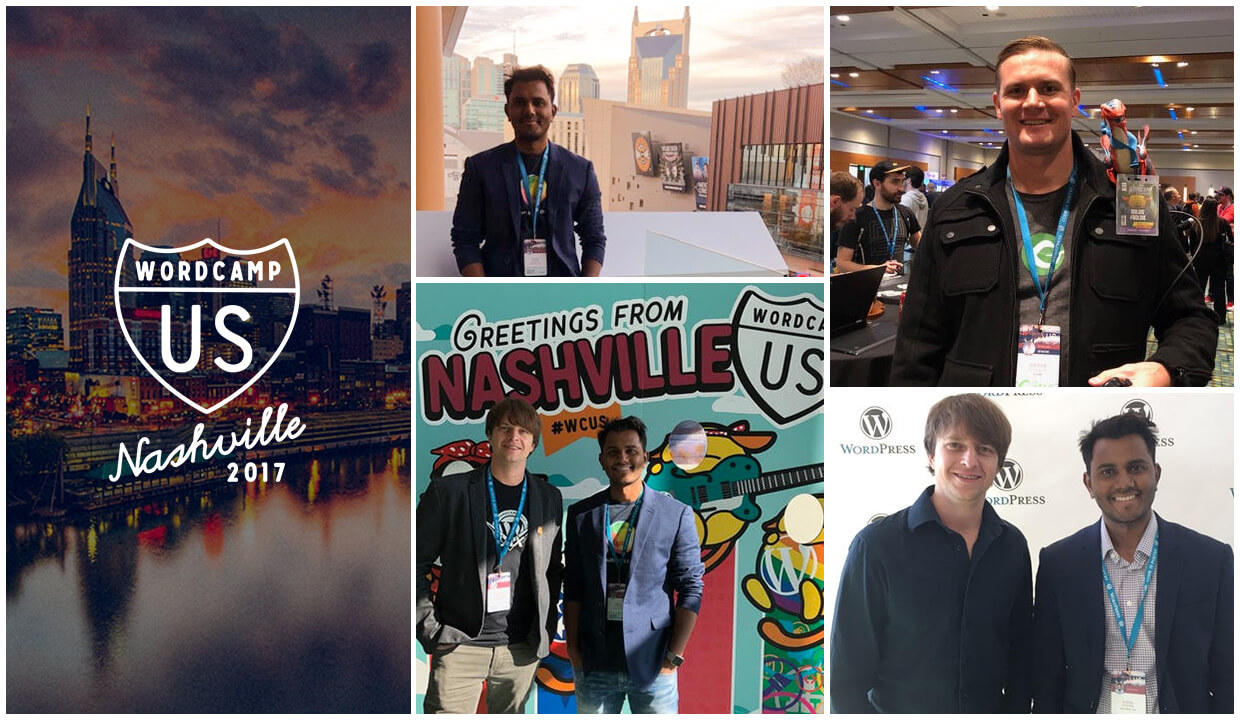 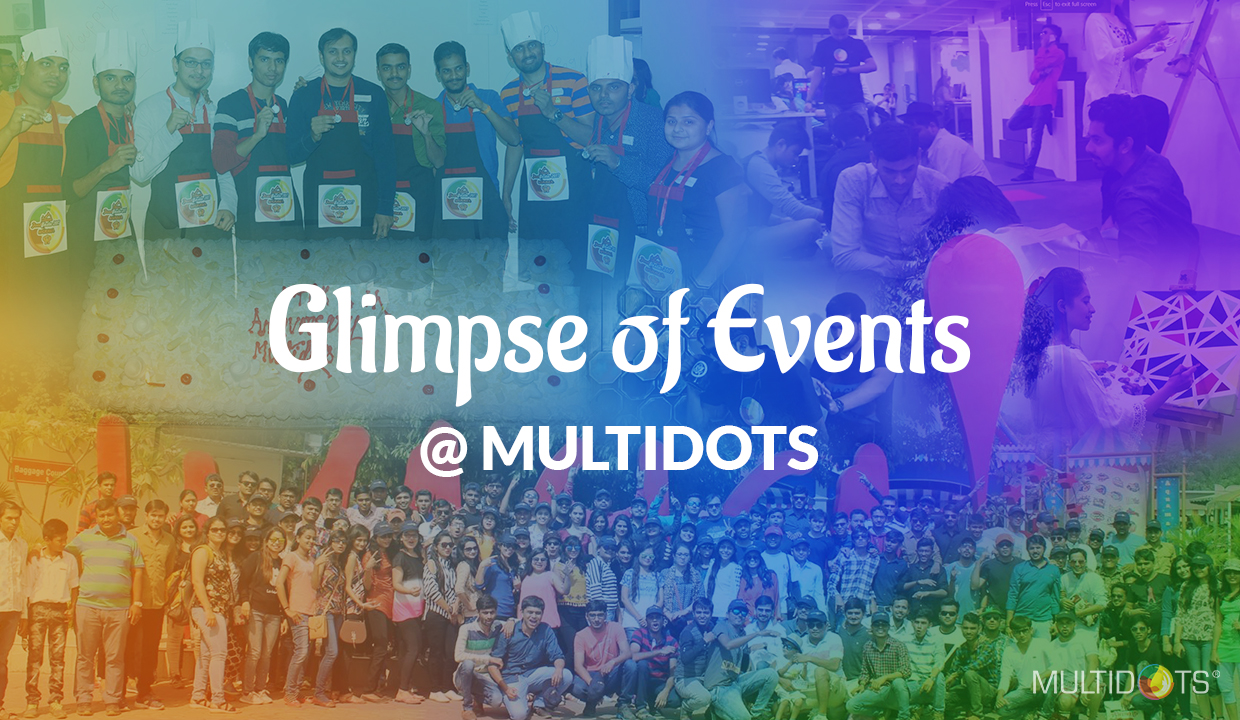