Importance of Coding Standard and Code Quality in Software Development

Standardization has a positive impact on any business. In the Software Industry too, there are certain coding standards that are needed for successful software development. For most organizations, the seamless functioning of software programs is essential for their growth.

Creating good quality software and code is not as easy as pie. It requires consistent efforts of the software development team to meet code quality goals and follow team programming best practices to collaborate successfully. This is an essential thing for the software project. The developers are often seen side-stepping the quality standards when they are required to complete their tasks in a short span of time.

They are a series of procedures that can be defined for a particular programming language specifying a programming style, the methods, & different procedures. These procedures can be for various aspects of the program written in that language. They can be considered essential attributes of software development.

A coding standard makes sure that all the developers working on the project are following certain specified guidelines. The code can be easily understood and proper consistency is maintained.

Consistency has a positive impact on the quality of the program and one should maintain it while coding. Also, it should be taken care that coding rules are homogeneously followed across different levels of the system and they do not contradict each other. The finished program code should look like that it has been written by a single developer, in a single session.

Let’s look at the list of coding standards for PHP and WordPress VIP.

Being a massive global ecosystem, WordPress has its specific coding standards so there’s consistency in collaboration in all the various aspects of the WordPress open source project and community, from core code to themes and plugins.

Following the standards means anyone can readily understand a section of code and modify it, if needed, without regard to when it was written or by whom.

WordPress coding standards can be segmented into language-specific standards:

So what are the coding conventions when writing PHP code for WordPress? Let’s dive in:

To validate code written for WordPress VIP, in particular, check out this GitHub resource.

These rulesets contain only the rules which are considered to be errors and warnings according to the WordPress VIP Go documentation.

The rulesets use rules from the WordPress Coding Standards (WPCS) project, as well as the VariableAnalysis standard. Furthermore, check out this technical doc to learn about why violations are flagged as errors vs warnings and what the levels mean.

Why are coding guidelines so important?

Wondering why do coding guidelines help a coder become successful?

Put simply, if coding standards are not defined, developers could be using any of their own methods, which might lead to certain negative effects such as:

Certain guidelines should be kept in mind when coding

Among these are the following:

These are some of the characteristics of a good coding system. Next, there are many benefits of coding standards that ultimately help create better software.

In a nutshell, coding conventions in software engineering play a vital role in project success.

It can be inferred from the blog post about the significance of implementing coding standards while developing a software application. At Multidots, we’ve defined a standard procedure to ensure code quality. If you have something more to say about the importance of coding guidelines in software development, your thoughts are most welcome in the comments below. 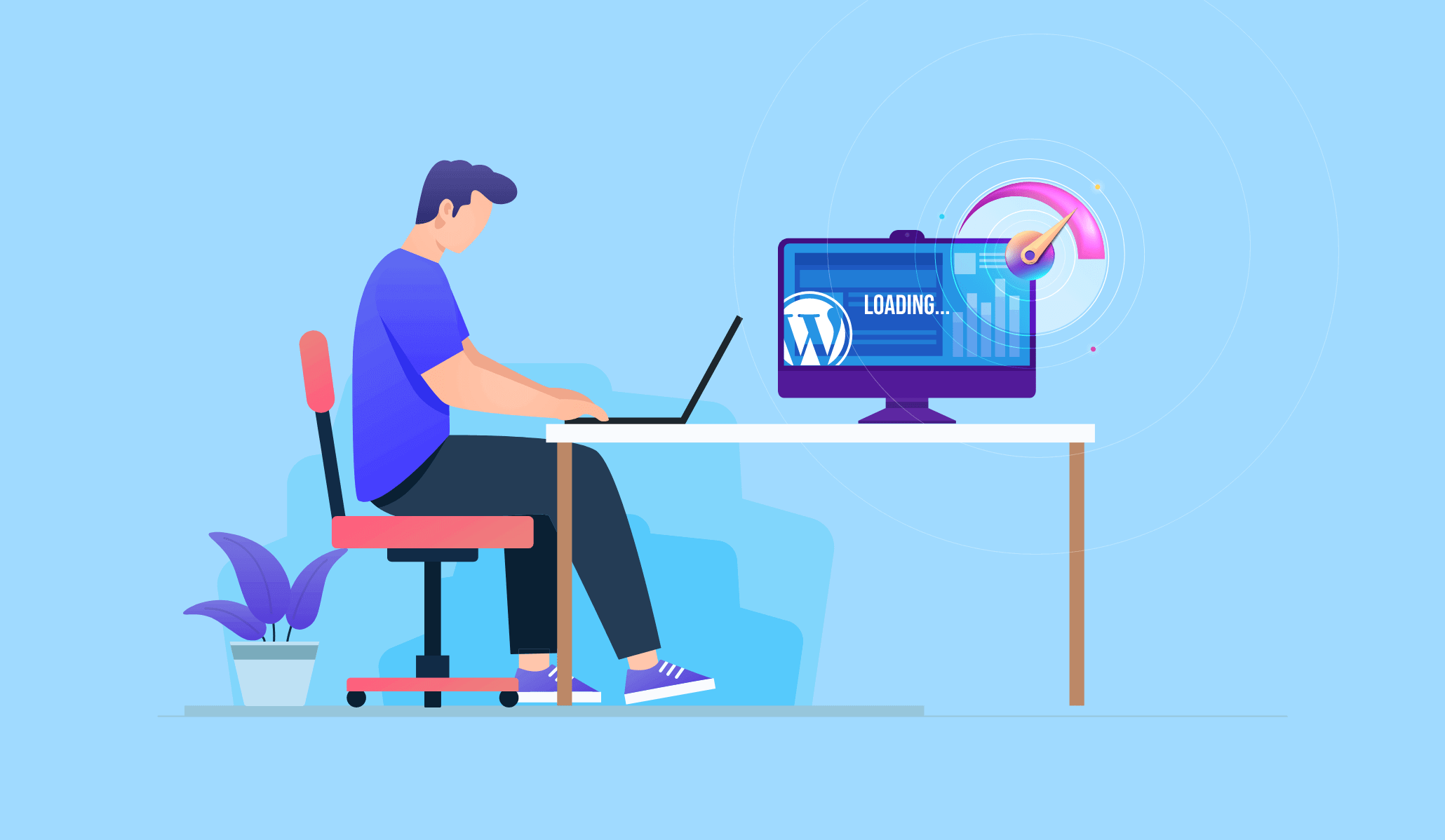 How to Check Your WordPress Website’s Performance 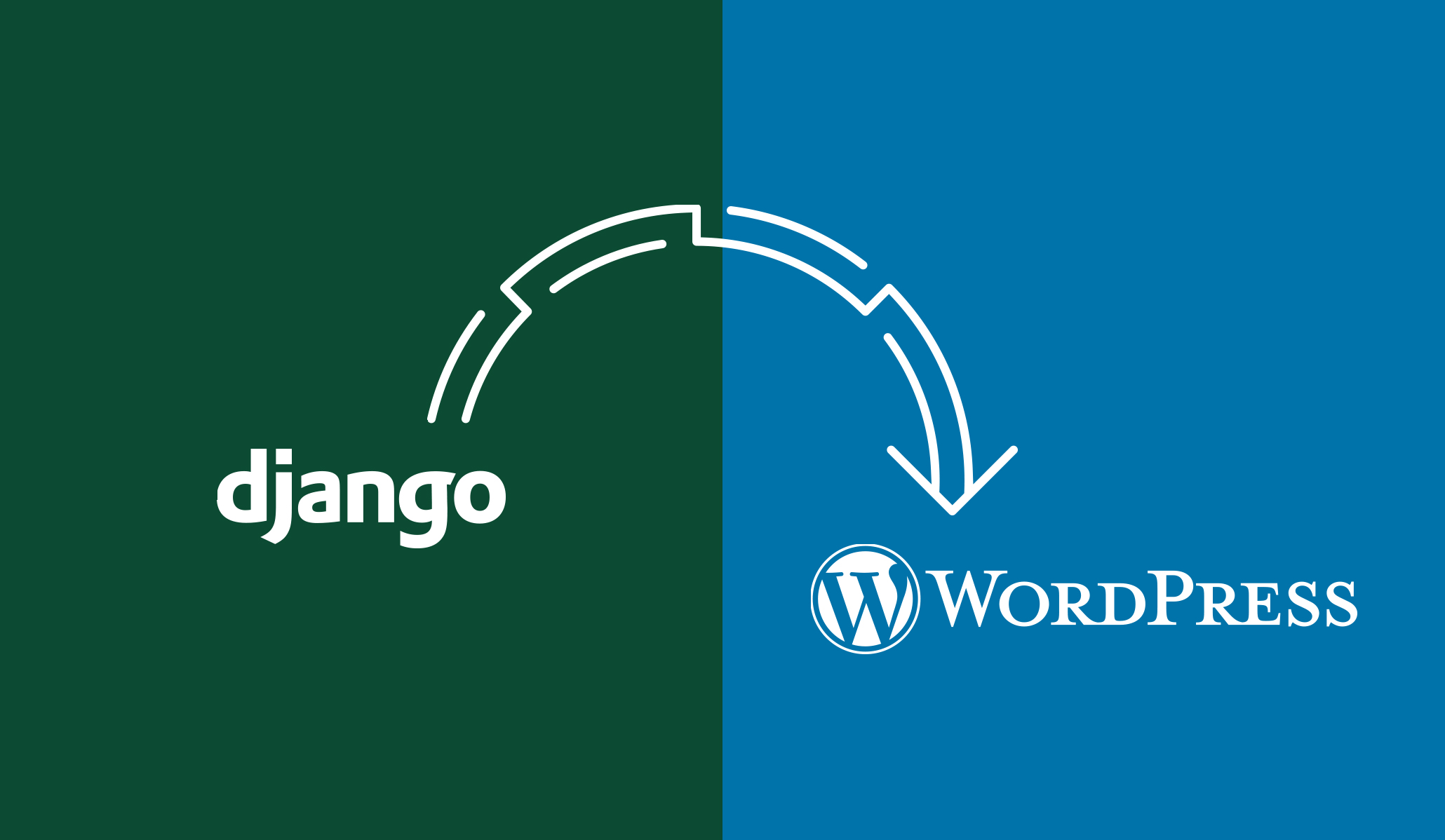 5 Things to keep in Mind Before Migrating Django to WordPress 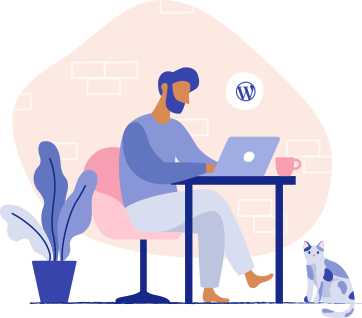